First light it seems is the term used to describe when your telescope gets to go out and be used for its intended purpose for the very first time. A few days ago I received a bunch of boxes from Orion and quickly set about assembling things. I did have to make one phone call, read a bunch of directions and play with things a while but I finally got things running where I think they should be.

I Joined the North Houston Astronomy Club (they have a dark site in Montgomery and somehow are tied to SHSU’s observatory here in town, have to figure that one out later) and was headed down to their dark site when it hit me, I have no chair to sit on and nowhere to put my star charts, binoculars, drink, nothing! Fortunately I was passing an Academy sporting goods store so I stopped in to grab some essentials.

Once at the dark site I set up and waited for the sun to set: 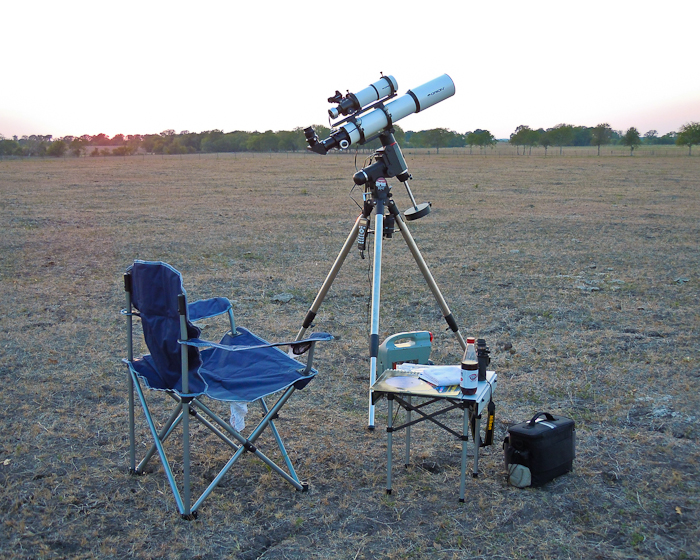 Orion was correct, the views through this scope were nothing short of amazing and breathtaking. I got to see Jupiter, the Ring nebula and the Dumbbell nebula. I could clearly see the bands on Jupiter! In addition the Ring was bright blue and the Dumbbell was a pale blue, almost aqua. I had repeatedly been told you couldn’t see colors, they lied.

Since I bought this setup for astrophotography it seemed only fitting I try to take a picture so I attached my camera to the adapters and shoved that in the focuser to get some images. I combined two of them (one for the planet, one for its moons) and here is the result: 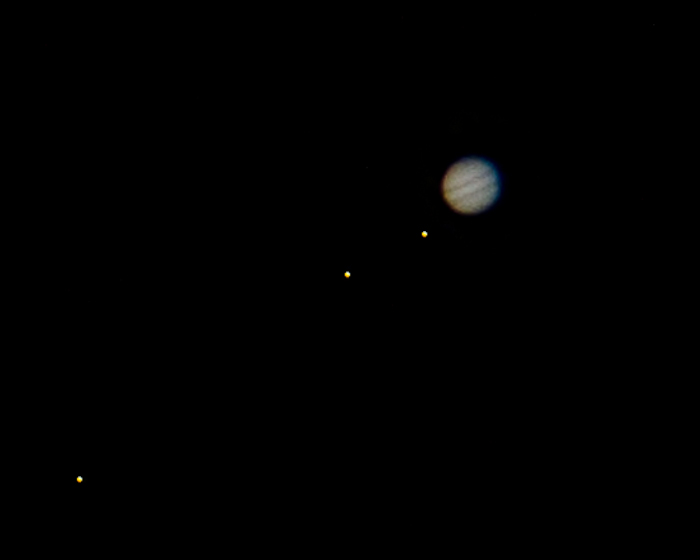 Amazing! Yeah, its a crummy picture, but for my first night out with no practice and no help really, it is amazing.

Special thanks to the NHAC members who were there and helped me find alignment stars, and even let me look through a Nagler eyepiece! Better than my Stratus eyepieces? Yes! $700 better? Nope, not even close. In fact, the guy with the Nagler seemed pretty impressed with my Stratus eyepieces, pretty dang good for the money. 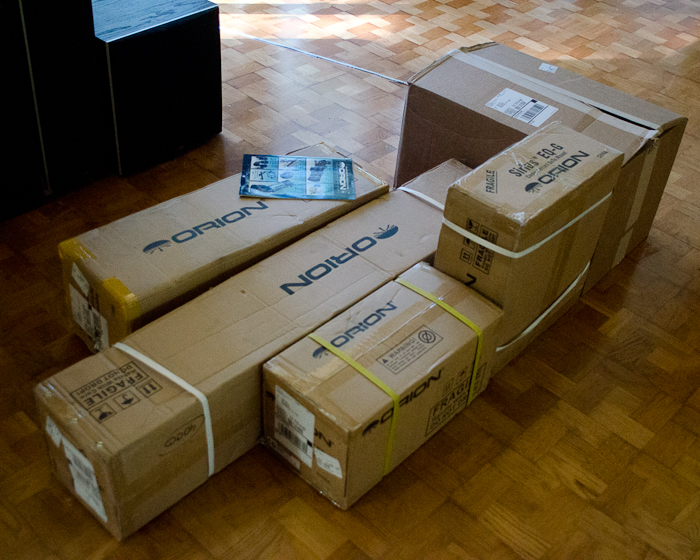 I have decided I want to get back into astronomy, specifically astrophotography. I will not make the same mistake I made last time of getting a scope because it was “highly recommended” and “what the vast majority of newcommers start with”. I am fortunate enough to have some money to throw at this and want something that will do a good job. I don’t want compromises. OK, I realize everything is a compromise, but I want something designed to do exactly what I want it to do, and do it well.

I am lucky in that this time not only do I have substantially more money than last time, and a greater desire to get serious, but also I now have the internet so I can do a lot (tons, and I mean tons) of research before I spend a dime. I am pretty good at that!

To start with I have grabbed copies of Sky & Telescope and Astronomy magazines to see what all is going on and find some vendors. It looks like the three big boys are still Celestron, Meade and Orion so I will have to check out the offerings from those three first. This is going to be fun! 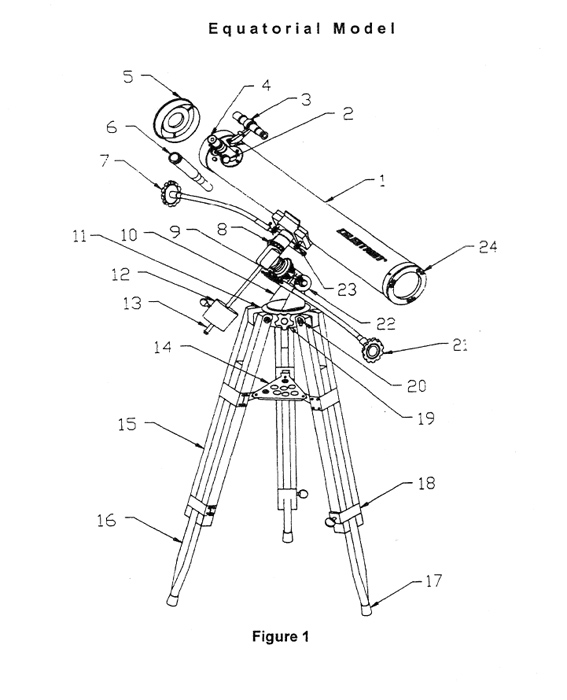 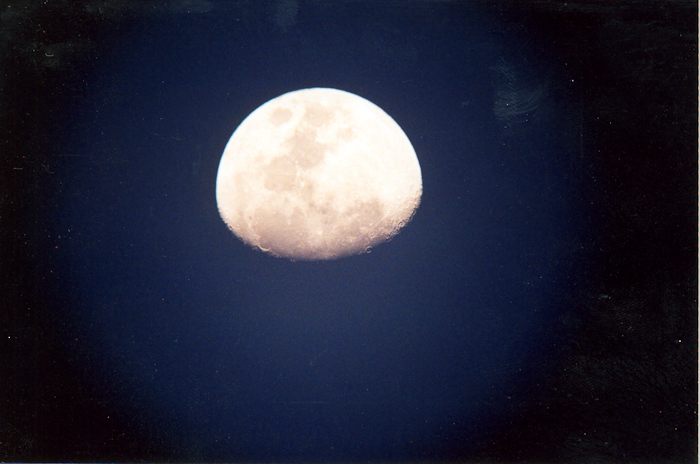