My father always had a camera when we went anywhere of note, particularly on family vacations which were a big production back in the sixties and seventies. He took a lot of slides but was really fond of his Kodak Land Camera which took “instant” photographs, the precursor to the Polaroid OneStep. After taking the picture one would pull the tab on the side of the camera pulling out the photograph. Then several minutes later you could pull the outer cover off the backing to reveal the photograph. It was neat. 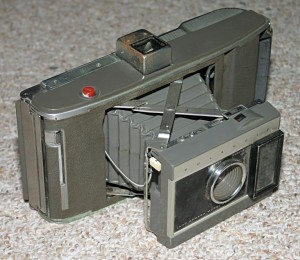 Of course one I got old enough I was not satisfied with watching him take pictures and I had to have my own camera. I was really fortunate to get a very nice Kodak 110 pocket camera for Christmas one year. It used flash cubes and even had a zoom lens (two lenses that when you flipped the level switched from normal to telephoto). I shot pictures like a crazy person.

Years went by and I went through several camera, even one of the first reasonably priced 110 cameras with both a zoom lens and electronic flash instead of using cubes. I was in heaven.

When I got a job and could afford to purchase my own cameras I bought a Canon AE-1 Program. This was my first 35mm camera although I had used several in school photography classes such as the Pentax K1000 and a friend’s Pentax ME. I tried very hard to like that Canon but like many people I just could not get there. Something about the Canon ergonomics and functions just did not jive with me. I freely admit is was just a clash of personalities and the camera never failed to do what it was supposed to do.

I finally got to use a friend’s Nikon FM, FE and F3. I was hooked. I sold the Canon and bought a Nikon FG. I was in love. The Nikon and I just clicked. While not anywhere near the top of the Nikon line, I to this day think the Nikon FG was a massively underrated camera. Through the years I have owned several FGs, an FM, FM2, two FAs and a few other Nikon film bodies. The FG is by far my favorite out of all of them. The FG and I shot a large number of sporting events, portraits (along with a Yashica MAT 124G and a couple other medium format cameras) and an untold number of other photographic opportunities.

I am still a film buff with my Contax G1, another fantastic camera with quite possibly the finest glass I have ever seen. This does not mean I do not have digital cameras, I have quite a few. My first “serious” digital camera was a Nikon D80 which was an excellent camera. From there I went to the D90 which was and is a fantastic machine that reminds me a lot of the Nikon FG, it just works. I also went to a Nikon D7000 which is technically a far superior camera to the D90 but I am not sure it is more fun. 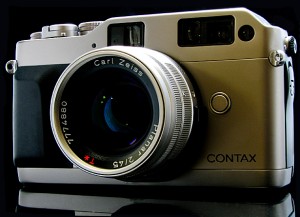 I have done the whole large format thing, which was a lot of fun and I very well may get back into it at some point. I have spent a large amount of time with a medium format camera which I really love and still have everything I need to develop and scan in medium format black and white film. 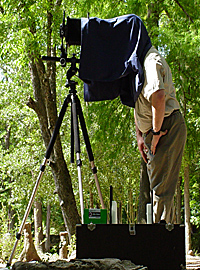 Most of my photography has been personal, and that is the way it should be for me. I have also been the sports photographer (fun as long as you remember you don’t actually get to watch the game), the portrait photographer (fun with most people), the wedding photographer (never fun, no, really, not even a little), and remain a commercial photographer (very interesting but demanding). 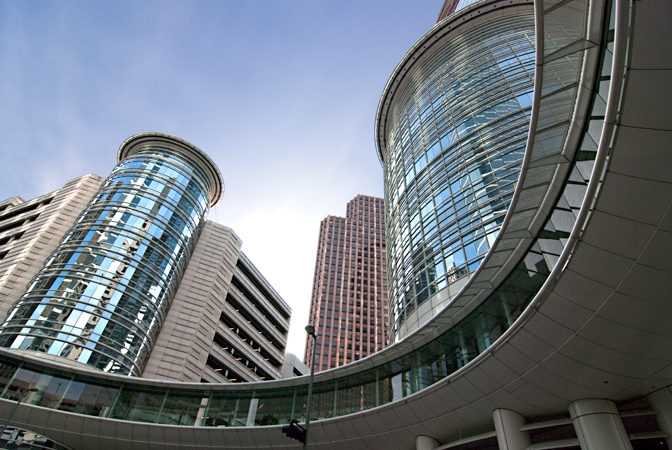 Sometimes I wish I had the time, money and talent to be a professional landscape photographer, or travel photographer. Then again there is little more rewarding than seeing the impossible football catch and being the only one to get that “perfect” shot. There are always tradeoffs. 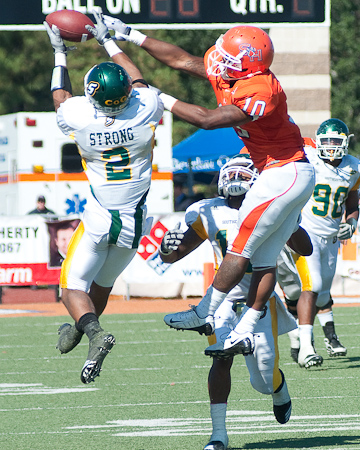 Today photography seems to be a series of cellphone pictures, mostly selfies, and mostly garbage, mine included. I really enjoy the times when I get to spend some time and effort in making a picture that means more to me than “see, I was there!”. 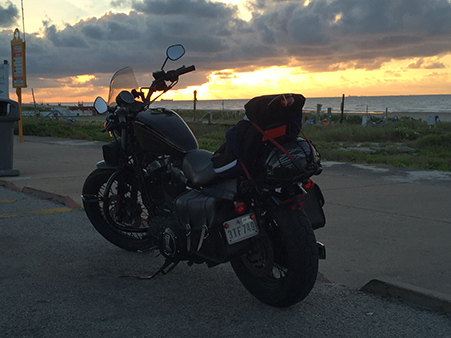 Above is a perfect example of what I mean. Taken with a cheap pocket digital camera (or is this the one I took with my iPhone, I forget) it is a cool image, sure, but it really speaks to me. Forget that the sunrise is slightly blown out and the bike is a little dark, and there are signs in the left side. Yes, I can pick it apart. Still, looking at this image makes me smile, makes me smell the sea air, makes me want to get back on my bike and ride. That’s the kind of photography I really want to do, and the kind I see so lacking today.

If the stuff on this website inspires one person to get out there and take a picture that really means something deep to that person, then I have succeeded. Once you take a picture like that you will really know what I mean.