After purchasing my Orion Skyview Deluxe I thought I would share my thoughts on it.

Imaging can take many hours without touching anything. You just sit there. Sometimes I read, sometimes I watch TV, sometimes I browse the internet. Why not look around at the sky? So I found an Orion Skyview Deluxe on the bay that I liked, first because it was a refractor and I really like my refractors, second because it was kind of a classic from the 1980s or 1990s, and thrid because it was Orion and I really like my Orion stuff. I managed to get it for what I though was a reasonable price, just under what a new Orion Astroview 90mm would have cost and this one had a better mount and polar scope to boot. When it arrived there was a problem, they had not packed it well and the top plate where the scope mounts was broken: 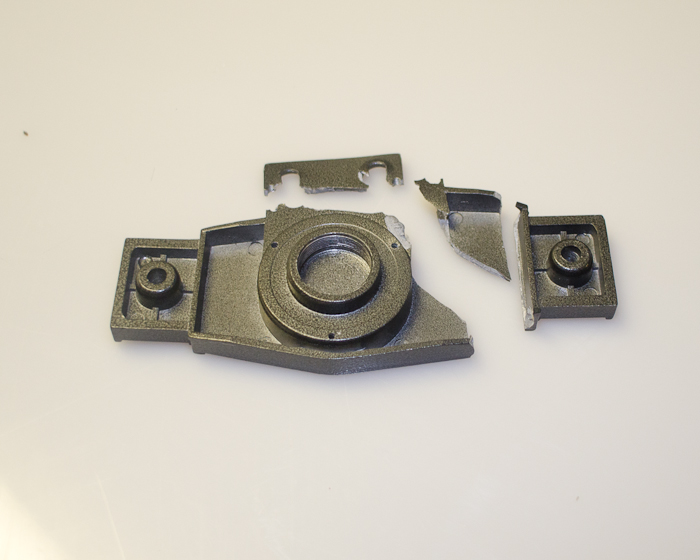 So I emailed Orion, I could hear the laughter from here, no, there is no replacement part for an Orion Skyview Deluxe. I tried Astromart, dead silence. I tried a local welding shop, they laughed saying it was cheap pot metal and there was no way to repair it. They did however suggest a machine shop. After talking to Pat at ELM Machine in Oakhurst it seemed he was confident he could make a new one better than the old, and here is what he came up with: 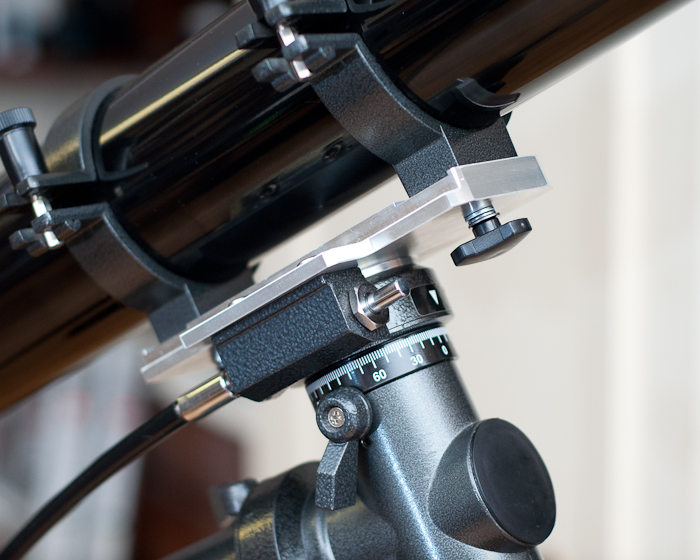 This isn’t “better” than the original, this is WAY WAY WAY better than the original! Excellent work Pat! Now my scope is in service and I will have more to do than read or watch TV while imaging for more than eight hours a night.

I like this scope so well that even when it is not in use it is assembled and sitting in my living room where I can swing the scope around to look out the back window. I can also carry it through the sliding glass door and set it on the back upstairs deck. With a low power eyepiece the Orion Skyview Deluxe is a wonderful scope for watching the buzzards sitting in the tops of trees.